We aim to inspire visitors with award-winning exhibitions, iconic objects and stories of incredible scientific achievement.

The Science Museum’s world-class collection forms an enduring record of scientific, technological and medical advancement from across the globe.

Below is a timeline of key events in our history. For further information about the museum’s early years and development, download A Brief History of the Science Museum (PDF).

1857—South Kensington Museum (SKM) opens on the site of what is now the Victoria and Albert Museum. Premises also host The Patent Office Museum, a collection of contemporary and historical machinery.

1931—‘Children’s Gallery’ opens in December 1931, indicating an organisational shift in placing needs of the ‘ordinary visitor’ ahead of those of specialists.

1949—Buildings from 1862 demolished to construct ground floor of the Centre Block, in order to house Science Exhibition of the Festival of Britain 1951. Centre Block galleries progressively open from top floor downwards between 1963 and 1969.

1979—Wroughton airfield, near Swindon, acquired both for storage and for collections of larger full-size objects (such as aeroplanes).

1984—The phrase ‘National Museum of Science and Industry’ adopted as corporate name of the entire institution. Management devolved from direct Civil Service control to administration by a Board of Trustees.

Professor of Circadian Neuroscience and Director of the Sleep and Circadian Institute (SCNi), University of Oxford

Department of History & Philosophy of Science, University of Cambridge

As the world’s leading group of science museums, we share our unparalleled collection—spanning science, technology, engineering, mathematics and medicine—with over five million visitors each year.

Visit the Science Museum Group website to find out more. 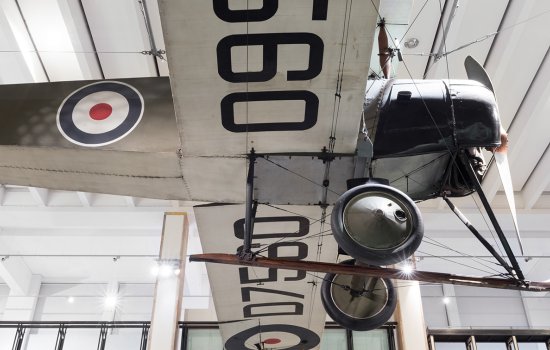 Find out how you can help us to deliver our world-class programme of exhibitions and activities . 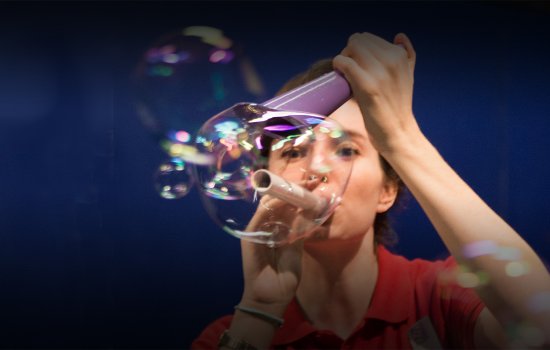 Working for the Science Museum brings a wealth of exciting opportunities to learn, develop and achieve amazing things. 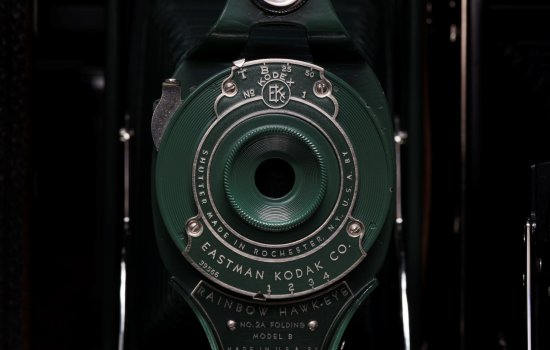 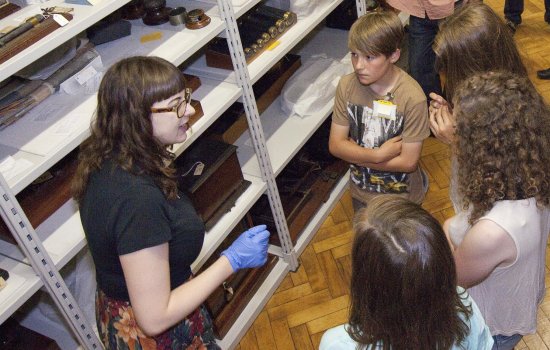 Volunteering at the Science Museum

Could you be a Science Museum Volunteer? We are looking for passionate, talented and loyal people to join us. 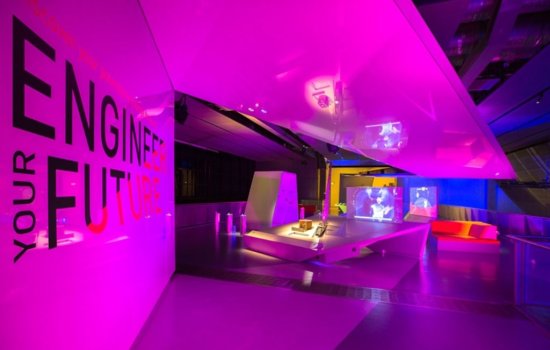