The Royal Society was founded in 1660 to bring together leading scientific minds of the day, and became an international network for practical and philosophical investigation of the physical world. Today, it’s the world’s oldest national scientific academy.

But who made the early Royal Society?

Who founded the Royal Society?

The Royal Society coalesced from a loose alliance of practitioners, academics, clergymen and royal courtiers who shared an interest in new scientific thinking and ideas.

Twelve original Fellows met on 28 November 1660 and resolved to form a permanent learned society dedicated to science.  Among the founding members was Robert Boyle, who would become famous for his chemical work, his air pump experiments and the air pressure law that now bears his name.

Another famous figure was Christopher Wren, later the architect who helped to rebuild London after the Great Fire. Wren was also a Professor of Astronomy at Gresham College and a future President of the Royal Society.

What is a Fellow of the Royal Society?

Members of the Royal Society are dubbed ‘Fellows’. Initially, their subscriptions helped fund the new Society.

Fellowship is by election only. Today, it's considered one of the greatest honours a scientist can be awarded, equivalent to a lifetime achievement Oscar in the film industry.

There have been over 8,000 Fellows since the Society’s foundation in 1660, including over 280 Nobel laureates. Among the famous names to carry the prestigious title 'FRS' are Isaac Newton, Albert Einstein, Michael Faraday, Charles Darwin, Ernest Rutherford, Dorothy Hodgkin, Alan Turing, Anne McLaren and Stephen Hawking.

It was only in 1945 that the first women were elected into this elite scientific academy—they were the crystallographer Kathleen Lonsdale and biochemist Marjory Stephenson. Today, more than 10 per cent of Fellows are women.

The original Fellows chose as their motto ‘Nullius in verba’ (‘take nobody’s word for it’), and a blank slate. The motto and arms invoked their philosophy to discover new knowledge by first-hand experience, rather than rely on the authority of established wisdom.


The Fellows met weekly at Gresham College in the City of London, conducting experiments on mechanics, magnetism, air pressure and gunnery. They also carried out anatomical dissections and made astronomical and microscopical observations.

Aware of the importance of their new institution, within a few years the Fellows commissioned Thomas Sprat to write The History of the Royal Society, published in 1667. This served as a combined mission statement and an account of their progress so far. The frontispiece to The History showcased the Society’s inspirations and accomplishments, studded with the instruments that underpinned the Fellows’ research.

Who were the Curators of Experiments?

In 1662, one of the Royal Society’s founding Fellows, Robert Moray, suggested they appoint someone to select and arrange for ‘three or four experiments’ to take place each day. This curator, he argued, would take the burden off the Fellows.

It would be the first paid professional scientific job in Britain. Moray already had a person in mind—27-year-old Robert Hooke, assistant to Robert Boyle—another of the Royal Society founders. The Royal Society wasted no time, appointing Hooke the following week.

As Curator of Experiments, Hooke demonstrated and performed these in front of the Fellows. Experiments deemed important enough to be made public were published in the Society’s newly established journal, Philosophical Transactions, from 1665.

Despite its commitment to experiment, the cash-strapped Royal Society never had a purpose-built laboratory. Experiments were carried out in Hooke’s rooms at Gresham, in private houses and in other public venues such as coffee houses—sometimes even in the open air.

Hooke’s most famous work was with the microscope. He published his observations in the celebrated Micrographia, which included spectacular enlargements of insects, plants, minerals, and household objects.

Hooke also acted as a link between the elite figures who mostly made up the Royal Society, and the artisans and instrument-makers whose craft knowledge and skills made experiments and observations possible. He worked closely with them, spending time in their workshops and collaborating with them on new designs—learning some of their trade secrets through time, effort, and occasional gifts of tobacco, coffee and chocolate.

Hooke remained Curator until 1687, when the Society decided not to continue the post after he proposed a raise in salary.

The Curator of Experiments post remained vacant until the Society’s new President Isaac Newton appointed Francis Hauksbee the Elder in 1703 to construct and perform experiments, though Hauksbee did not officially hold the title or command a salary.

The Royal Society’s regular assemblies were not open to the general public, but its activities and those of its members soon became part of London’s landscape.

Travellers and foreign dignitaries sought introductions to the meetings. Famous Fellows and their scientific activities became sights in their own right, with visitors seeking admission to Robert Boyle’s laboratory or Hans Sloane’s immense collection of natural and artificial rarities. (Sloane’s collection formed the basis of the British Museum after his death in 1753).

On 30 May 1667, aristocrat Margaret Cavendish, Duchess of Newcastle, became the first woman to attend a meeting of the Royal Society, accompanied by her female attendants. This was very unusual in what was then a male-dominated Society, and it would be centuries before women next attended meetings.

She witnessed demonstrations 'of colours, loadstones, microscopes and of liquors', as well as Robert Boyle’s air pump experiments. She authored several works of natural philosophy, which contained critiques of some of the prominent Royal Society figures such as Boyle and Hooke.

An exterior inspection through an Optick glass, is so deceiving, that it cannot be relied upon

Margaret Cavendish, Duchess of Newcastle's verdict on Hooke’s Micrographia (30 May 1667)

Three centuries on, the Royal Society has repositioned itself as a more public-facing institution, interested in science policy, international diplomacy and public engagement in addition to scientific knowledge itself.

Since the 1980s, it has also been concerned with communicating science to the public. To this end, it contributes to London’s cultural scene, hosting exhibitions, festivals and events. The Society also remains a powerful voice of professional scientists and a social network for its eminent 1600-plus living Fellows.

Developed in collaboration with the Metropolitan Science Research Project, University of Kent, Places, Objects and Cultures of Practice and Knowledge in London, 1600-1800 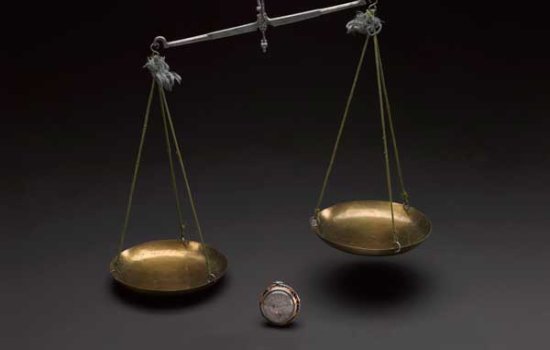 Today it is easy to take for granted that experiments can be conducted to improve our understanding and knowledge of the natural world around us, but in the first half of the seventeenth century this was not the case. 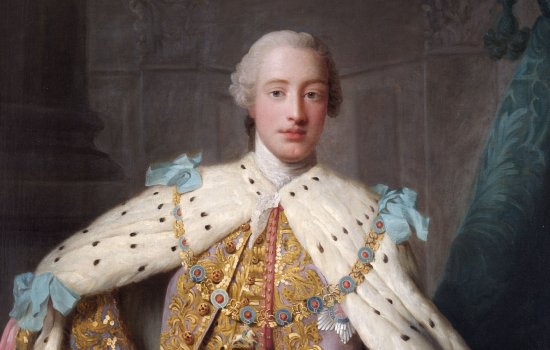 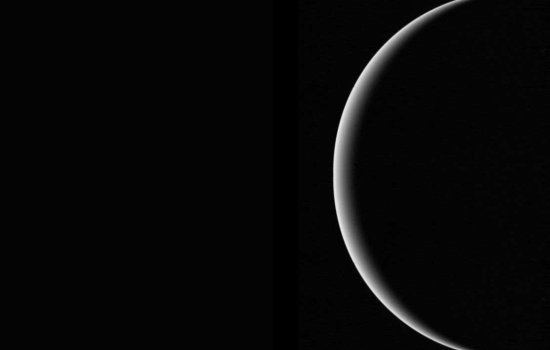 Uranus: the first planet discovered with a telescope

When Uranus, the seventh planet from the Sun, was discovered in 1781, it expanded the known limits of our solar system. It was also the first planet to be discovered using a telescope.