Atmospheric pollution is a major global problem—both for our health and our environment—and finding ways to detect and monitor polluting chemicals is key to being able to tackle them.

The problem of pollution

Although polluting chemicals are often invisible, they can be extremely damaging to human health. According to the World Health Organisation, 4.2 million people died prematurely in 2016 from causes related to poor air quality.

In the 1950s, inventor and chemist James Lovelock developed a device called the Electron Capture Detector (ECD), which was many times more sensitive than existing instruments in detecting certain chemical pollutants.

His investigations with the ECD gave us the first indication that human pollution had spread across the globe, and revolutionised our understanding of the atmosphere and our environment.

Who is James Lovelock?

James Lovelock was born in 1919. He worked as an apprentice for a firm manufacturing photographic chemicals before studying chemistry at the University of Manchester. During the Second World War he worked for the National Institute of Medical Research (NIMR) on a broad range of problems from cryobiology to the transmission of the common cold.

While there he developed a reputation for his engineering skills, particularly his ability to develop chemical detectors. During the 1960s he invented new instruments sent by NASA aboard the Viking mission to Mars.

From the 1960s onwards he described himself as an ‘independent scientist’, unaffiliated to any particular institution, inventing and experimenting at his home laboratory.

He is most famous for his development of the Gaia theory, which describes how Earth is interconnected and self-regulating, and maintains conditions suitable for life.

Through both Gaia and the invention of the ECD, Lovelock’s work has profoundly influenced our understanding of our planet and the environment in which we live. His archive, which contains documents from throughout his long career, was acquired by the Science Museum Group in 2012.

In 1951 a colleague at the National Institute of Medical Research made a throwaway comment to Lovelock, suggesting he make a more sensitive detector than those available to help them analyse cell membrane damage during cryobiology experiments.

Lovelock produced a device, but was disappointed that it failed to detect the compounds they were analysing. However, he was intrigued that the detector seemed exquisitely sensitive to various other chemicals.

He continued to experiment, and by the late 1950s succeeded in producing a usable device, which he termed the Electron Capture Detector (ECD).

Hear Lovelock describe his process of experimenting with the detector and discovering its sensitivity:

How the ECD works

Air samples are first separated into their constituent gases by a device called a gas chromatograph, and then fed into the ECD.

The animation below shows how the ECD works by exploiting the electron-capturing properties of chemicals in the air sample.

The ECD is responsive to a wide range of substances, but especially sensitive to certain families of synthetic chemicals.

These include pesticides such as dichlorodiphenyltrichloroethane (commonly known as DDT) and industrial chemicals such as polychlorobiphenyls (PCBs) and chlorofluorocarbons (CFCs).

When Lovelock first developed the ECD, the device was at least a thousand times more sensitive than any other detector in existence at the time. It was able to detect chemicals at concentrations as low as one part per trillion—that’s equivalent to detecting a single drop of ink diluted in 20 Olympic-sized swimming pools.

Chlorofluorocarbons, or CFCs, are chemical compounds containing atoms of carbon, chlorine and fluorine. They were first synthesised in the 1920s, and became widely used as refrigerants, solvents and within aerosol sprays during the 20th century.

Because they are non-toxic and non-flammable, they were considered safer alternatives to the toxic chemicals previously in use. However, they were later found to destroy the atmospheric ozone layer, and to be potent greenhouse gases, contributing to climate change.

Lovelock was curious about the haze he could observe in the atmosphere, which he didn't recall from his childhood. During the 1960s he began to analyse the haze using his ECD, attempting to establish whether it was caused by human activity.

Initially, he chose to detect CFCs because, as a synthetic industrial chemical, they provided a convenient marker of human-caused pollution. However, he increasingly found CFCs present in air that ought to be clean and free of such pollutants—such as air arriving on the west coast of Ireland from the Atlantic.

In 1971 Lovelock headed for Antarctica aboard the research ship Shackleton, equipped with an ECD and a home-made gas chromatograph. Even in the remotest region of the Earth, he still detected CFCs in the atmosphere—showing for the first time that these chemicals had dispersed across the entire globe.

CFCs and the ozone layer

At the time, Lovelock believed CFCs were harmless. However, his discovery soon became more significant when it was demonstrated that CFCs react with and deplete ozone high up in the stratosphere. This had severe consequences for human health, as the stratospheric ozone layer provides a protective shield against the Sun’s ultraviolet (UV) light, which otherwise causes cancer in humans and animals.

Hear Lovelock on the importance of the ECD:

Images of an ‘ozone hole’ above Antarctica were a powerful stimulus for international political collaboration, and the Montreal Protocol, banning the production of CFCs, was agreed by the United Nations in 1987. Lovelock’s data, showing the dispersal of these chemicals around the globe, was an important part of the evidence that led to this ban.

Although the Montreal Protocol has been effective in dramatically reducing emissions of CFCs, the ozone layer’s recovery is slow, with levels of ozone not expected to fully recover until between 2040 and 2080.

Watch: The story of how Gordon Dobson studied the ozone

At the time Lovelock was first developing his ECD, government and industry scientists were developing and using other sensitive detectors to study residues of synthetic chemicals—especially pesticides—as they accumulated in the environment.

These studies motivated the American marine biologist Rachel Carson to write her powerful book Silent Spring, which alerted many to the ecological and human health implications of pesticide use and helped to stimulate the environmental movement of the 1960s and 1970s.

Since then, chemicals released into the environment as a result of human activities continue to be a concern. Atmospheric pollution has led to acid rain, ozone depletion and climate change, as well as respiratory and other health problems. Understanding the chemistry of our environment has never been more important. 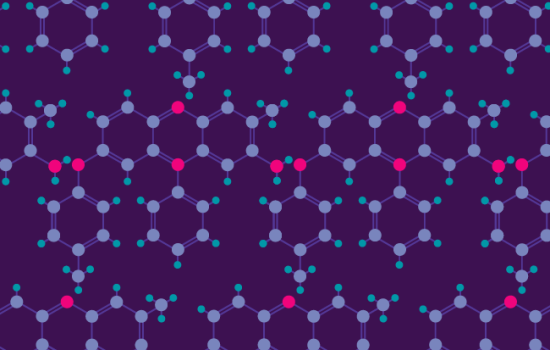 The colourful chemistry of artificial dyes

How did an accidental chemical discovery colour our world? 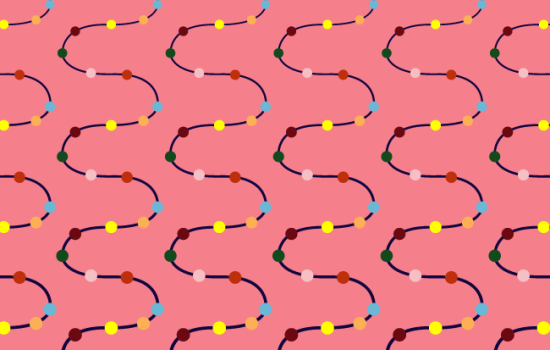 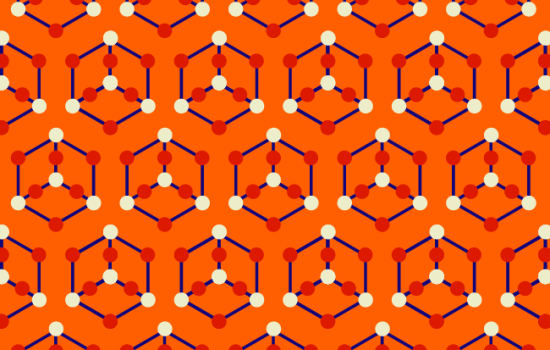 Playing with science: A brief history of the chemistry set

How have scientists and educators prepared children to be scientists over the centuries? Five objects in our collection hold some revealing clues.