Discover the most fascinating, historically significant and awe-inspiring objects currently on display.

On display in Energy Hall 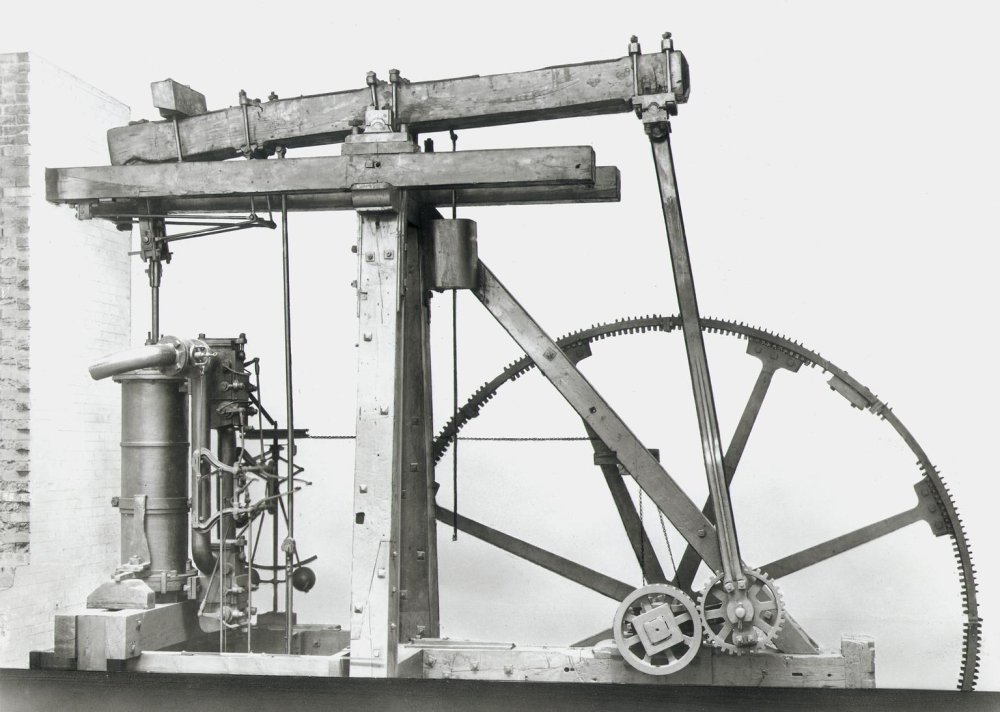 This is the oldest essentially unaltered rotative engine in the world. Built by James Watt in 1788, it incorporates all of his most important steam-engine improvements. The engine was used at Matthew Boulton’s Soho Manufactory in Birmingham, where it drove 43 metal polishing (or ‘lapping’) machines for 70 years.

Find out more about Boulton and Watt’s Rotative Beam Engine

On display in Exploring Space 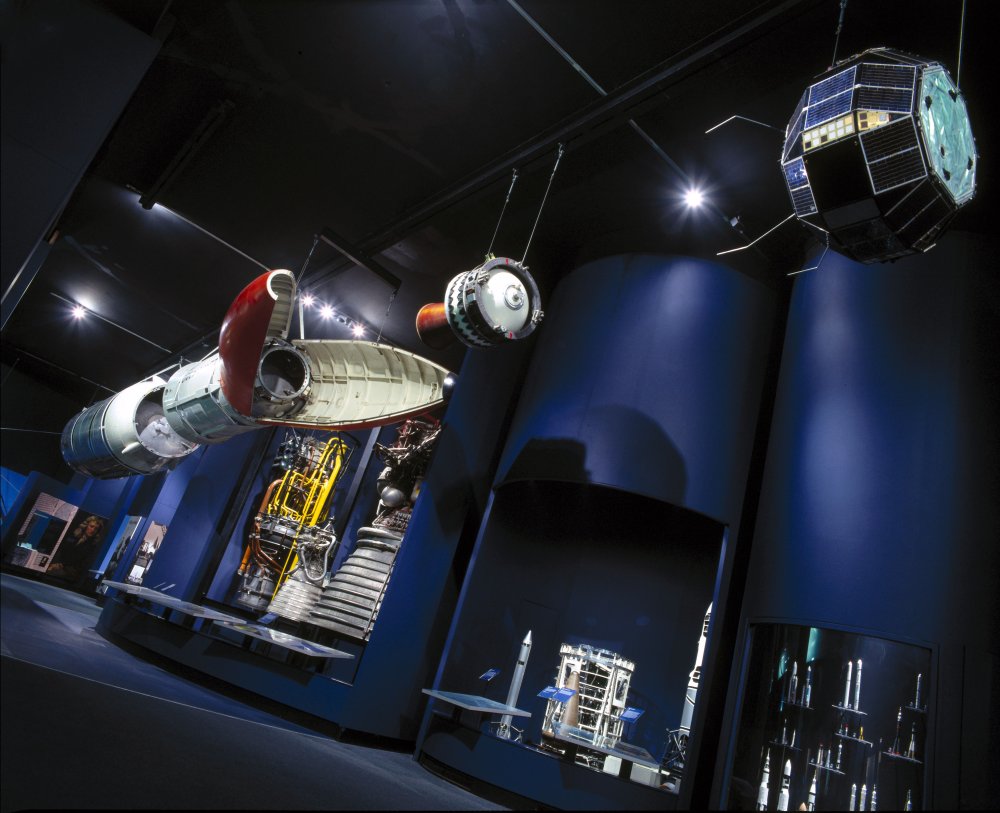 Britain developed the Black Arrow as its national satellite launcher. Based on the smaller Black Knight research rocket, this was a three-stage vehicle, 12.87m tall. The first two stages were liquid-propelled while the third used a solid fuel motor. The first test in June 1969 failed. The second in March 1970 was a success but another in September again resulted in failure.

Although Black Arrow R3 successfully launched the Prospero satellite on October 28th 1971, the remainder of the programme had by then been cancelled by the government, meaning that R4 was never fired. All the launches of the Black Arrow rockets took place at Woomera, Australia.

On display in Exploring Space

In 1991, Helen Sharman was launched into space on an eight-day mission to the Mir space station, and so became the first Briton in space.

Just two years earlier Helen had answered a radio advert: “Astronaut wanted. No experience necessary”. She was selected for the Project Juno mission ahead of 13,000 other applicants, and underwent 18 months of intense flight training in Star City, Russia. This is the Zvezda space suit she wore in space. It is made of Teflon-coated nylon with a separate rubberised fabric suit which forms an airtight lining.

From 1814 onwards, this clock was used by the famed meteorologist Luke Howard to make systematic observations which are among the world’s first urban climate studies. It incorporates a mercury barograph mechanism for measuring changes in air pressure, which are recorded on the circular paper chart around the outside of the dial.

Two tubes of mercury are concealed in the fluted wooden columns visible inside the glass trunk door. An ivory cistern and a wood and ivory pen cage run in ivory rollers connecting the pressure-measuring mechanism to the recording dial. The clock is housed in an imposing and exuberant carved mahogany case believed to be by the esteemed cabinet-maker Thomas Chippendale.

This telescope was made by William Herschel for his sister Caroline around 1795. As well as assisting William in his observations, Caroline was a noted astronomer in her own right, discovering eight new comets and three nebulae. She was awarded honorary membership of the Royal Astronomical Society and was awarded its Gold medal for her achievements.

Caroline described this telescope as being exactly like the one with which William had discovered the planet Uranus in 1781.

See more telescopes in our Collection

Featuring night work at the Bedlam furnaces in Madeley Dale (i.e. Coalbrookdale) along the river Severn, Shropshire. Open coke hearths give off vivid flames and smoke.

Discover more art from our Collection

In 1953, Francis Crick (1914–2000) and James Watson (b. 1928) discovered the double helix structure of DNA. DNA (Deoxyribonucleic acid) carries the genetic information in cells in the body. Crick and Watson made their discovery with the help of the work of Maurice Wilkins (1916–2004) and Rosalind Franklin (1920–1958), an X-ray crystallographer. The three men shared the Nobel Prize for Physiology in 1962—Rosalind Franklin had died in 1958.

This reconstruction of the model, made in 1977, uses many of the original metal plates. 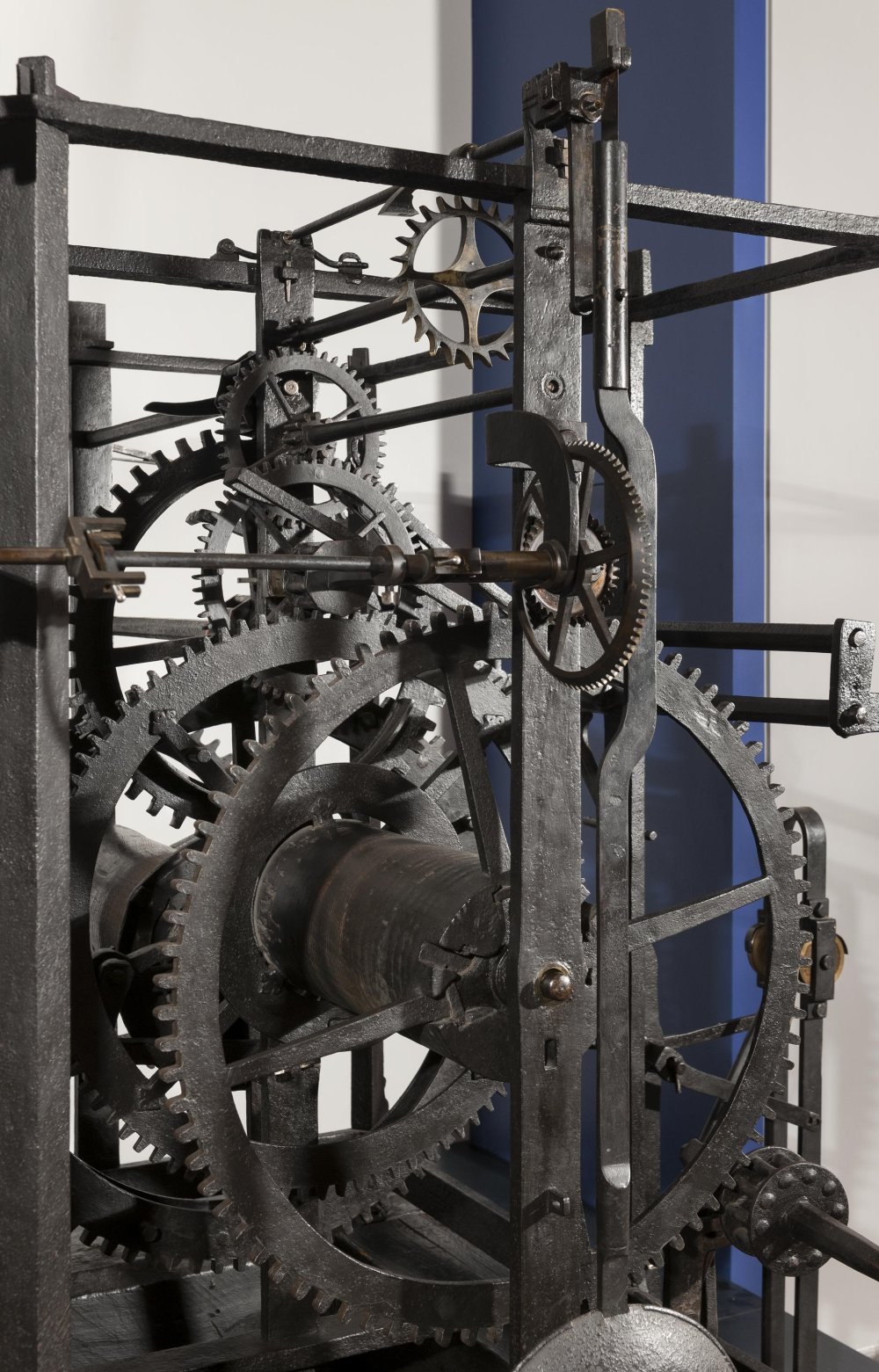 The Wells Cathedral clock mechanism, believed to have been made in about 1390, is one of the oldest clocks in the world and a profoundly significant medieval British artefact. It has been displayed in South Kensington since the late 19th century, when it was replaced at Wells Cathedral by a newer device.

Mechanical clocks were first invented in the late 13th century and the survival of the Wells mechanism, when such machines were still new technology, is remarkable. Its dials and hands, as well as a series of animated figures, remain at the Cathedral.

This clock is one of the Science Museum’s oldest and most cherished exhibits. It chimes every quarter hour and strikes each hour. The ingenuity of clockmakers through history has helped shape all our lives. Clocks today are still at the heart of modern science, technology and engineering. 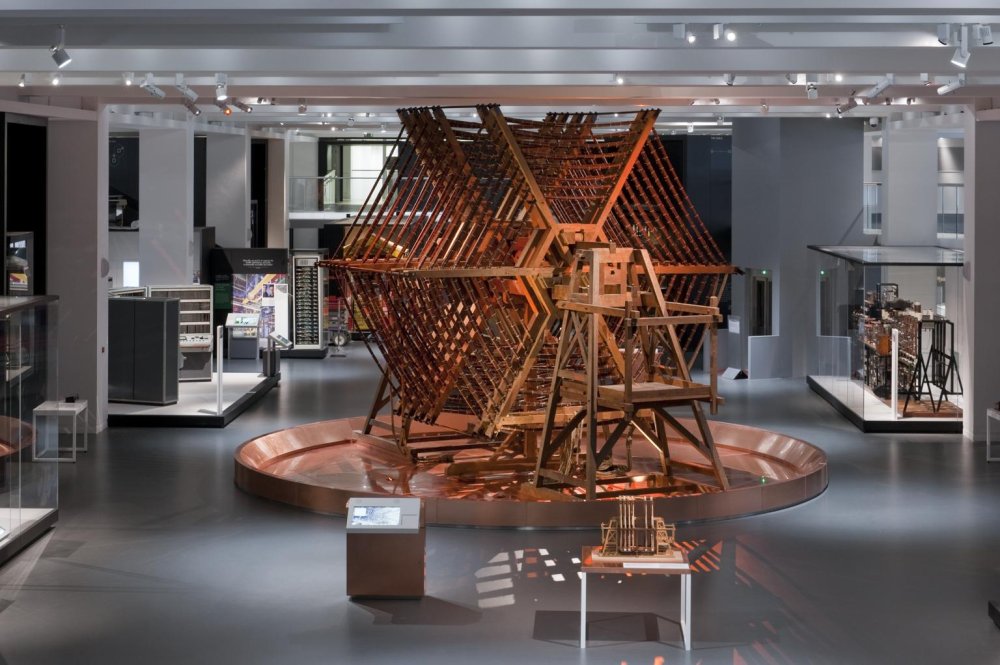 When it opened in 1926, Rugby Radio Station housed one of the world’s most powerful radio transmitters. This enormous coil was part of that transmitter, responsible for tuning the very low frequency signals that sent messages across the globe. 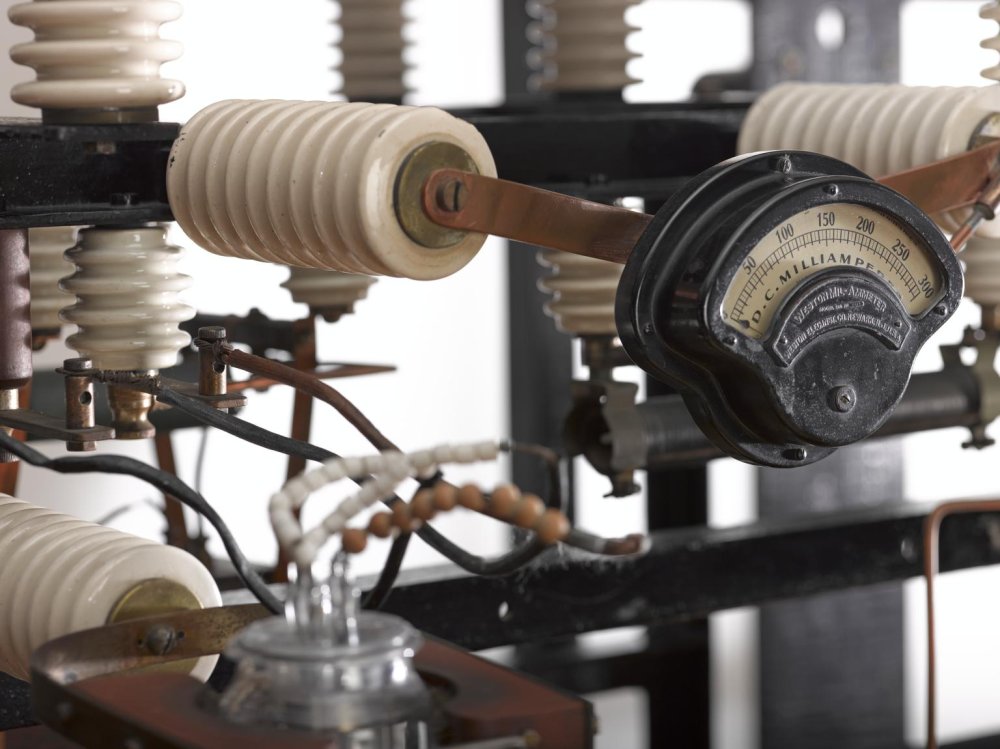 On a foggy November night in 1922, the words ‘This is 2LO calling’ announced the arrival of the BBC. 2LO, the BBC’s first transmitter, took words and music from studios in Savoy Hill near The Strand and transmitted them to listeners at home. At this time the BBC’s reach was limited to London. 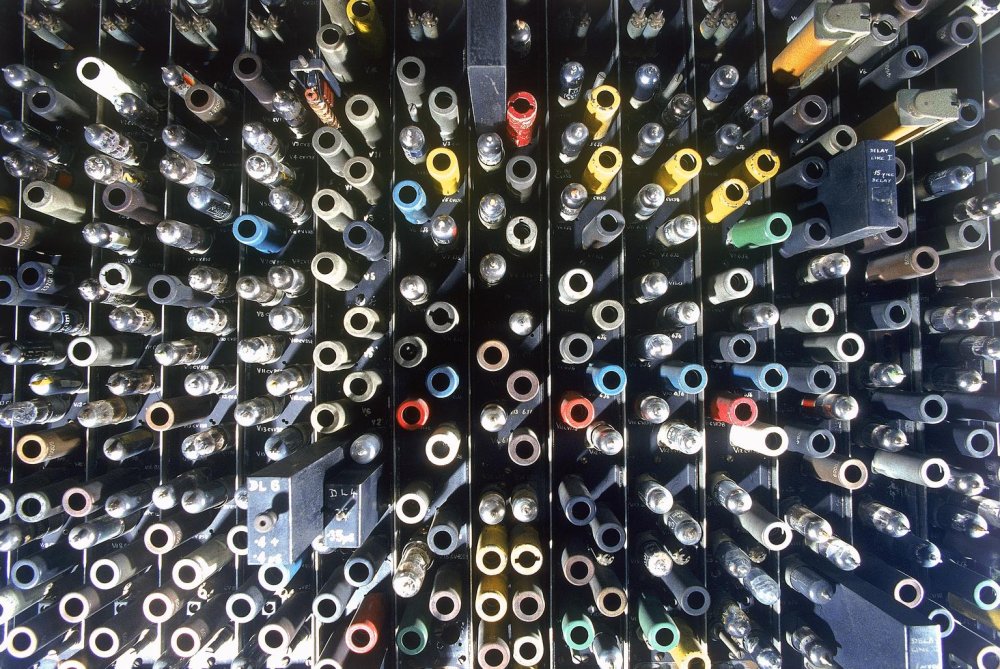 Pilot ACE (Automatic Computing Engine) embodied mathematician and computer pioneer Alan Turing’s idea of a universal machine that could perform any logical task. Turing wrote the specification for the ACE computer in 1945 and a prototype, the Pilot ACE, was built many years later at the National Physical Laboratory.

In 1951 it went into service performing calculations for the government and scientists.

Find other objects related to computing 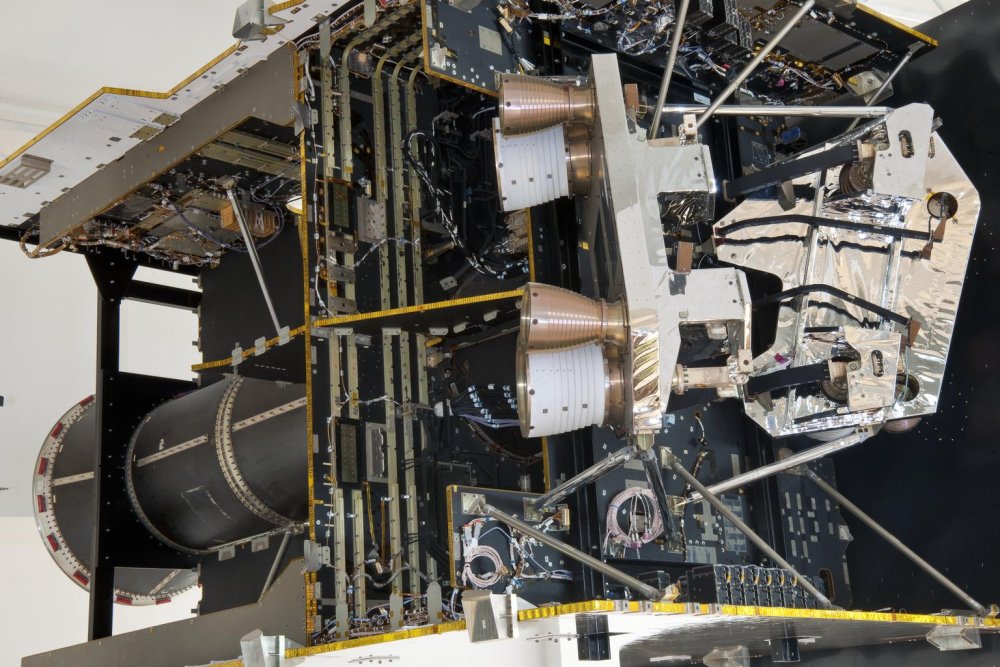 The Eurostar 3000 was designed for a variety of telecommunication services, including television, mobile services and broadband internet. 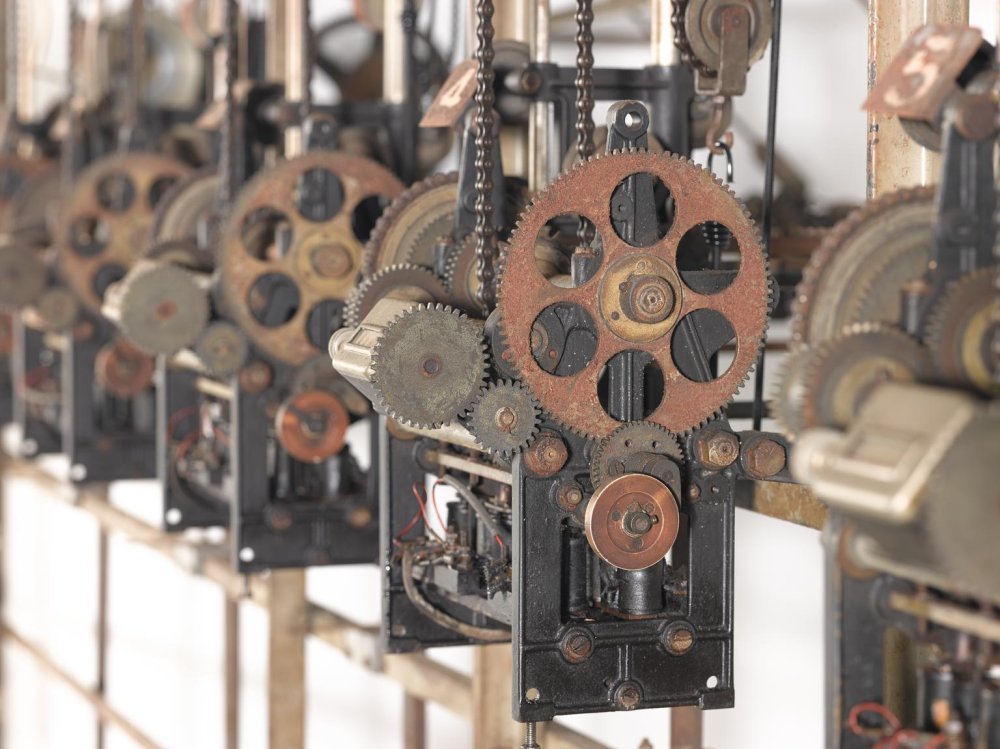 This is part of a huge electromechanical machine from Wembley Greyhound Stadium. The machine, known as a totalisator or tote, calculated the odds for each dog in real time as gamblers placed their bets. It also operated a giant display screen.

Tote betting was different from betting with trackside bookmakers, who all set their own odds. With the tote, everyone paid into a single pool. Winnings resulted from a mathematical calculation on the bets placed on each dog. Punters no longer needed to shop around for the best odds. 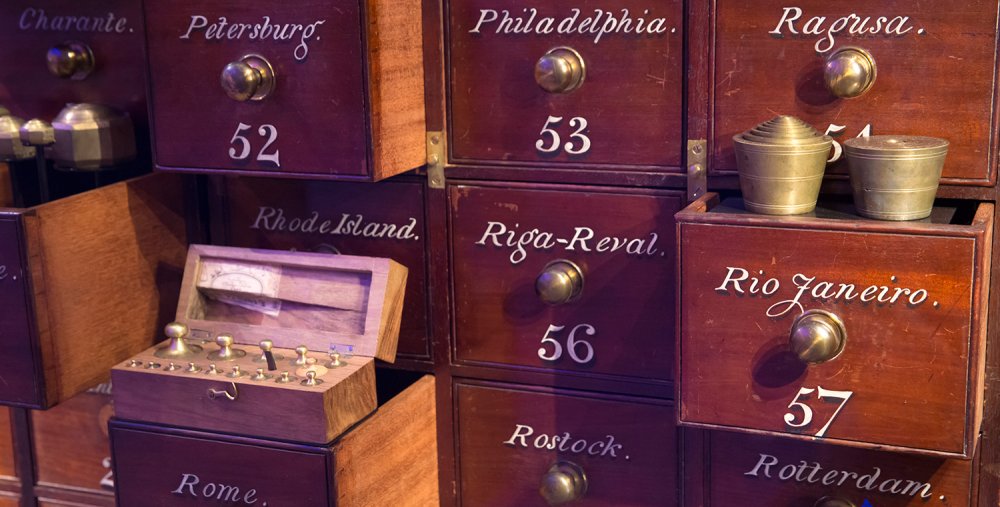 This cabinet was held at the Royal Mint, London, from 1818. It housed weights collected by British consuls stationed overseas, each drawer containing standard weights from the place marked on the front. Each set of weights was then carefully compared with the British standard.

The situation was complicated, though. Take Rome. If you were a merchant buying gold and silver you needed one set of weights. Medicines required another. Commercial goods involved a third. Dry goods such as salt had their own measures. But after all the weights had been compared, merchants could finally refer to accurate conversion rates for each product. 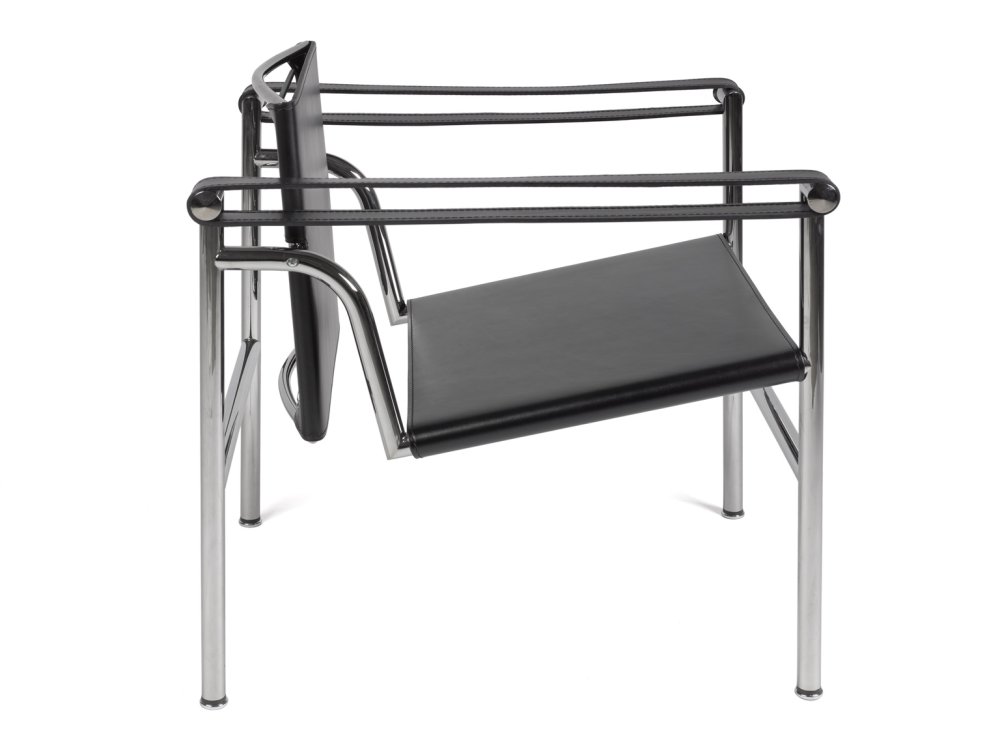 The type of chair displayed here was designed by Charlotte Perriand for the architect Le Corbusier in the late 1920s. Le Corbusier spent his career advancing the idea that all manufactured products, including buildings and their contents, should be designed to mathematical rules of proportion.

Le Corbusier, a pioneer of modern architecture, believed that these rules, which created harmony with the human form, would lead to beautiful structures, whether chairs or buildings. He was developing ideas first explored by Greek and Roman architects which were revived in the Renaissance from the 15th century onwards.

On display in Flight 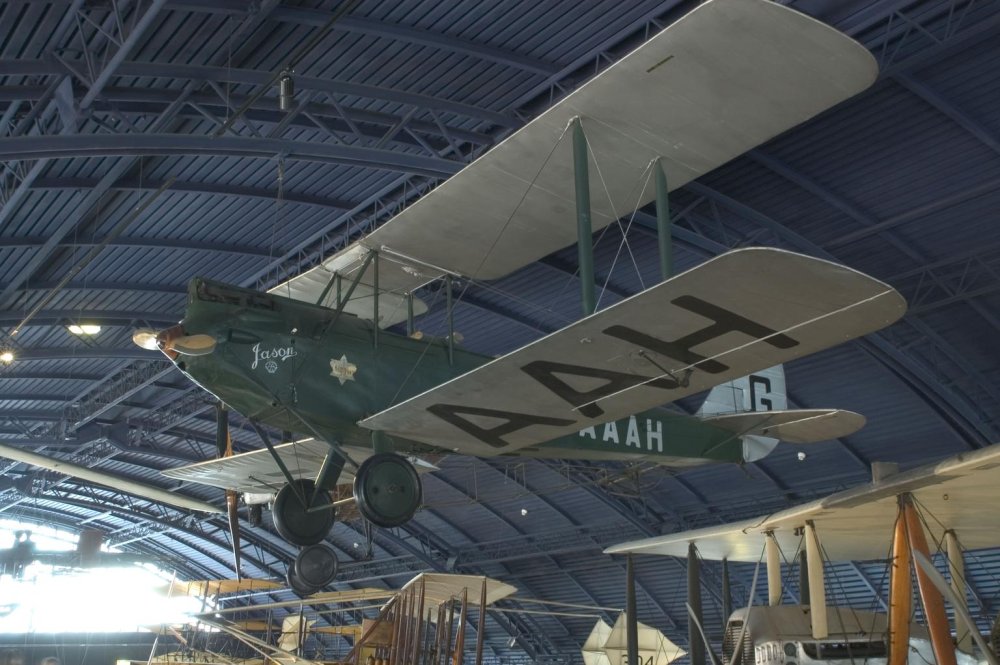 In 1930 Amy Johnson set off from Croydon in this De Havilland Gipsy Moth aeroplane which she named Jason. 19 and a half days and 11,000 miles later, she touched down in Port Darwin, Australia.

She followed this trip, the first solo flight between Britain and Australia by a female pilot, with record-breaking flights to Japan, South Africa and India. Johnson, whose feats made her a global celebrity, worked as an aircraft ferry pilot during the Second World War.

She was killed in 1941 when her plane was lost over the Thames Estuary in poor weather conditions.

On display in Who Am I? 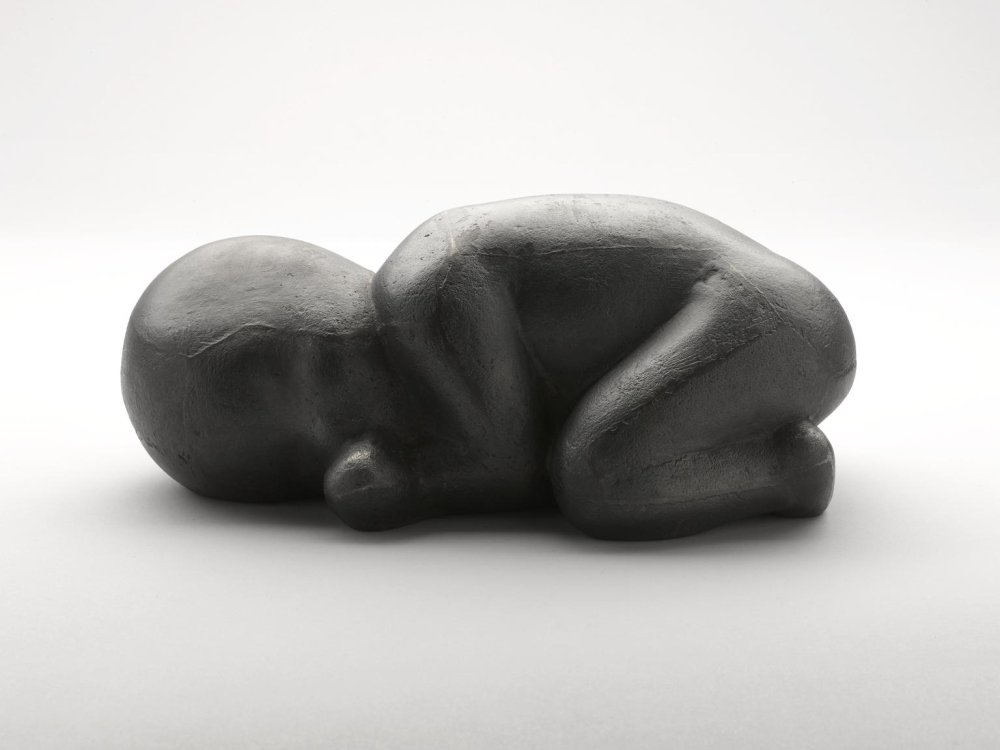 Iron Baby is a cast-iron sculpture of a life-size newborn baby lying alone on the gallery floor. Although the sculpture was modelled on Gormley’s daughter, the baby has no obvious gender or race.

Gormley typically uses his own body as subject, tool and material to create adult-size sculptures. His work investigates the relationship we have with our surroundings and the incongruous sight of the tiny Iron Baby, dwarfed by the scale of the gallery, makes a powerful statement about the vulnerability of humans.

The artist chose to cast this sculpture in iron, a material found at the Earth’s core, creating a contrast between the sculpture’s delicate form and the tough material from which it is made.

Discover more art from our Collection

Find out more
Back to Top