In 1859, the largest geomagnetic solar storm on record happened. The impact of this storm, millions of miles away, disrupted global telegraph communications and showed how the Earth is affected by the activity on the Sun.

A small coronal mass ejection (a stream of charged particles from the Sun) shoots out and into space at about a million miles per hour, carrying some magnetic field with it.

Who was Richard Carrington?

Richard Carrington was an amateur astronomer. He built his own house and observatory at Furze Hill in Redhill in the early 1850s.

What was the Carrington event?

Description of a singular appearance seen in the Sun

[I observed] two patches of intensely bright and white light broke out. My first impression was that by some chance a ray of light had penetrated a hole in the screen, for the brilliancy was fully equal to that of direct sun-light.

However, this was no ordinary observation.

At 11.18 GMT he noticed a bright white light appear above a large sunspot group. At first, he believed that the screen attached to his glass plate had a hole in it, allowing in a ray of daylight. However, Carrington soon realised he was watching an event happening on the Sun itself.

Excitedly, he ran to find someone else to witness this incredible event with him. He was only gone for a minute, but on his return the light was already fading and then disappeared entirely. Carrington watched for a further hour, but the bursts of light did not return.

In total, the light had only been visible for five minutes.

This is Richard Carrington’s sketch of the sunspot group that produced the 1859 solar storm. Points A and B are the 'kidney-shaped' white lights as they appeared. Point C and D are the lights.

Was it recorded anywhere else?

Kew Observatory had been commissioned by King George III. By the 1840s, it was a research centre for meteorology and geomagnetism.

On 1 September 1859, the instruments at the Observatory used to monitor the local magnetic field—magnometers—recorded a blip in the Earth’s magnetic field. It was also recorded at other observatories.

When Carrington and the head of Kew Observatory, Balfour Stewart, met afterwards, they realised that this magnetic spike had coincided with Carrington observing the bright lights on the Sun.

This showed that activity on the Sun had somehow affected the Earth’s magnetic field.

What had Carrington seen?

The pair of bright lights that Richard Carrington observed was a coronal mass ejection, a violent gas and magnetic explosion on the Sun.

The energy from this CME—a solar storm—had sent a magnetic field racing towards the Earth, causing the ‘blip’ observed at Kew.

An eruption of auroras

The most obvious impact of the solar storm happened 18 hours after Carrington’s observation.

On 2 September 1859, the skies around the world erupted in auroras in the northern and southern hemispheres.

They were first seen in the Americas as it was night time, with some newspapers reporting that the lights in the sky were so brilliant you could read a book by them.

Aurora appeared, illuminating the city so brightly as to draw crowds into the streets.

Others described deep crimson and orange lights that looked like a huge fire.

Half-past eleven. The appearance now is positively awful. The red glare is over houses, streets, and fields, and the most dreadful of conflagrations could not cast a deeper hue abroad.

A devastating effect on communications

The event had a catastrophic effect on global communications.

By 1859, the telegraph was an established global communications network. It was a vital tool for sending news, personal messages and business information.

Around the same time as the auroras appeared in the sky, telegraph operation was disrupted all over the world.

Some telegraph operators reported that no messages could be sent. Others found there was an independent electrical current that enabled them to send messages even when the telegraph galvanic batteries were turned off.

More seriously, some telegraph operators suffered electrical shocks from their equipment, and there were even reports of fires starting.

It is estimated that the disruption lasted for 12 hours.

What does it mean today?

Today, scientists know that solar storms happen with reasonable frequency. The Earth is only in danger if it is in the direct path of the storm.

However, if a storm the size of the 1859 storm were to hit the Earth today, it would cause massive disruption to the way we navigate, communicate and our power supplies. It is estimated such a storm would cause GPS, mobile phone networks, and electrical power supplies to fail.

Ultimately, the Carrington Event proved just how much the Earth is affected by the space weather. 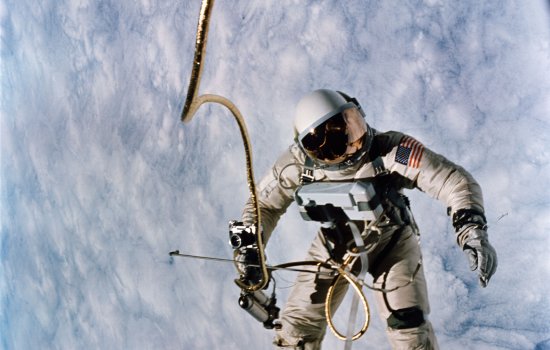 Explore stories of the developments in science and technology that took humans into space and onto the surface of the Moon. 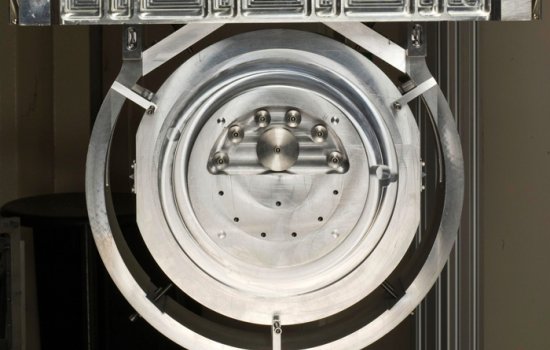 From the Stone Age to the Space Age, people have watched and studied the stars.