At the turn of the 20th century, communication took to the airwaves with the invention of wireless telegraphy. How did this technological feat help shape the modern world?

The use of radio transmission between ships and shore would be not only a fashionable novelty but a genuine life-saver, significantly improving safety at sea.

Radio would come into its own during the First World War, and a generation of returning servicemen-turned-radio hams would popularise the idea of radio broadcasting.

Before long, Britain was glued to its sets, tuning in to a national broadcasting service, and has never looked back.

Today our world is more dependent on wireless communication and broadcast technologies—now using digital rather than analogue signals—than ever before.

TITANIC, MARCONI AND THE WIRELESS TELEGRAPH 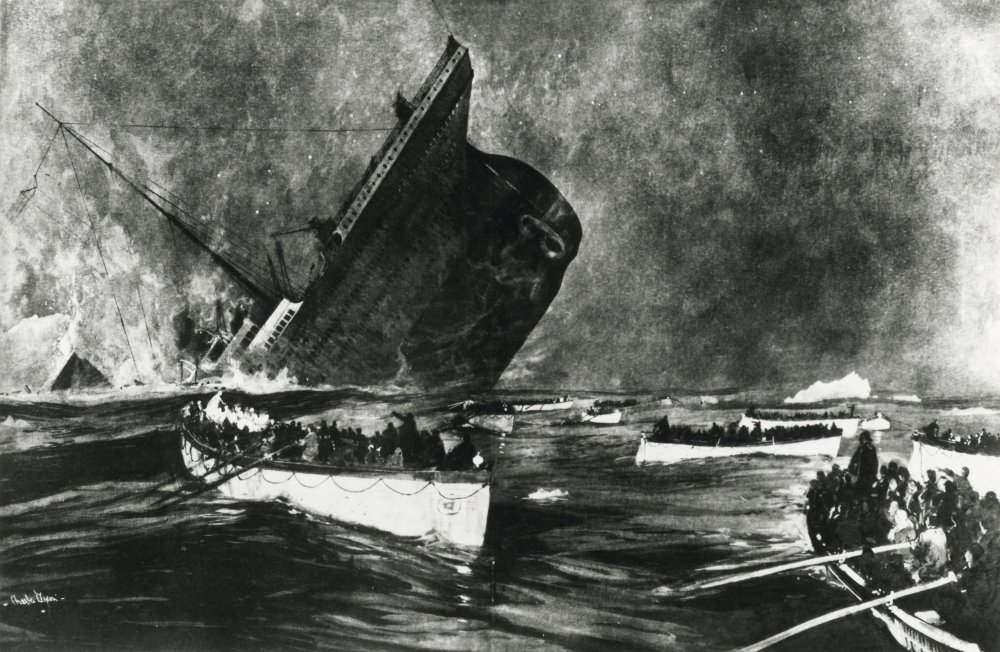 The dramatic rescue of over 700 survivors from the Titanic disaster was made possible by wireless telegraphy. 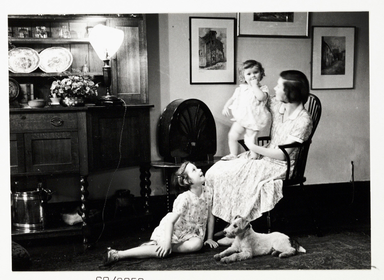 Delve into the story of 2LO, the radio transmitter that brought the Information Age into British homes, and meet the people and technology behind the BBC's first radio broadcast.

What is the Rugby aerial tuning inductor? 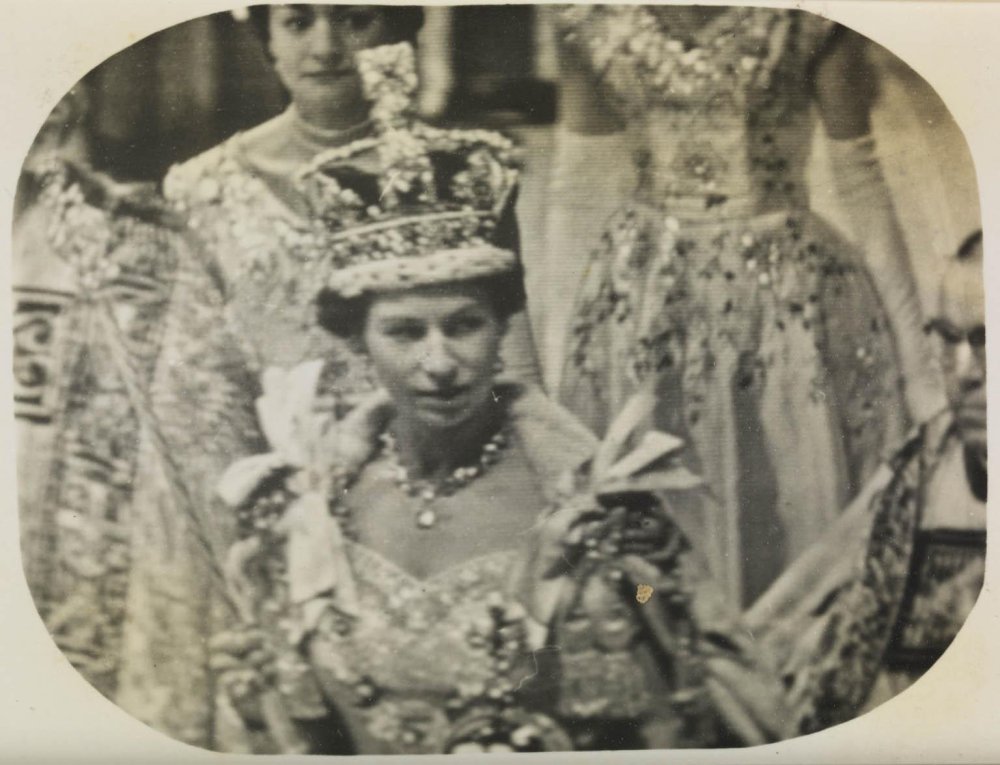 In 1953, a momentous royal broadcast cemented the TV set’s place in our living rooms. Learn more about the technology that made it possible and the cultural shift it precipitated.

HOW DID THE UK SWITCH TO DIGITAL TELEVISION? 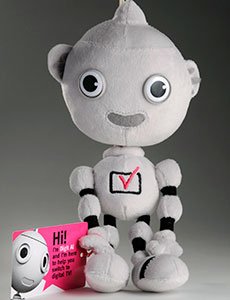