With the most crucial climate talks of all, COP26, taking place this November, the time for turning rhetoric into action is now.

The existential threat of climate change is a multi-faceted problem and as such will require multi-faceted solutions—economic, technological, political and behavioural. Governments, businesses and individuals all have a role to play, and it is undeniable that a global and unified approach will be required to ensure an effective, fair and just transition to a lower carbon society.

To discuss how best to achieve this, we welcome former British Prime Minister Tony Blair and US Special Presidential Envoy for Climate John Kerry, in conversation, for this very special instalment of the Science Museum Group’s Climate Talks series, in collaboration with the Tony Blair Institute for Global Change.

Mr Blair’s and Secretary Kerry’s decades of experience on the global stage make their insights into the challenge of confronting climate change invaluable, and their views on the obstacles that lie ahead, essential.

Tony Blair served as Prime Minister of Great Britain and Northern Ireland from 1997 to 2007 when he helped secure the historic Good Friday Agreement in 1998, created the Department for International Development, tripled the UK’s foreign aid to Africa, and introduced legislation to tackle climate change.

After leaving office, he established the Tony Blair Institute for Global Change to work on some of the most difficult challenges facing our planet. Of these, the defining global challenge of the 21st Century, and one that inarguably requires unprecedented global co-operation and political leadership, is climate change.

John F Kerry is the United States’ first Special Presidential Envoy for Climate and the first-ever Principal to sit on the National Security Council entirely dedicated to climate change.

In recent years, Kerry was the Carnegie Endowment for International Peace’s first ever Visiting Distinguished Statesman, following his four years as the 68th United States Secretary of State. As America’s top diplomat, he guided the Department’s strategy on nuclear nonproliferation, combating radical extremism, and the threat of climate change. His tenure was marked by the successful negotiation of the Iran nuclear deal and the Paris Climate Agreement. Secretary Kerry was the Democratic Party’s nominee for President of the United States in 2004.

Produced in collaboration with the Tony Blair Institute for Global Change. 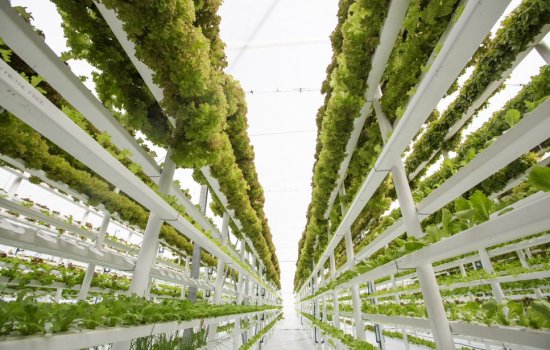 How to feed the world without costing the earth

Join our panel of experts in agriculture and food innovation in this online debate on how the way we produce, transport and consume food needs to change to reduce greenhouse gas emissions. 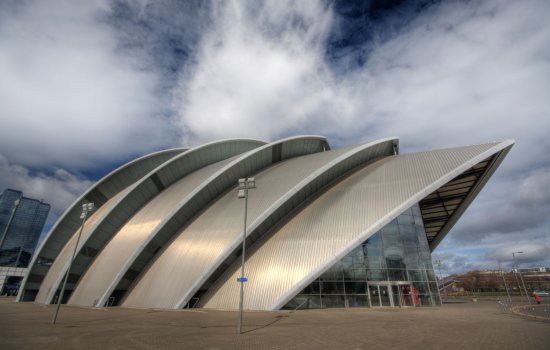 COP26: How can it achieve what the world needs?

This November, Glasgow hosts the most important climate talks of all: the UN Climate Change Conference, COP26. But will the world unite to take serious action on climate change? 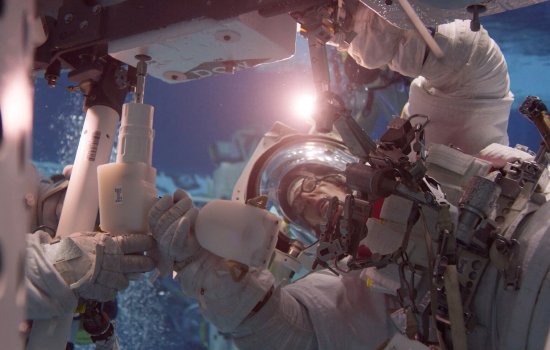 In a world first for human spaceflight, the European Space Agency (ESA) announced earlier this year that its first call for new astronauts in more than a decade will be open to candidates with a physical disability.