How Are Our Oceans Responding to Climate Change?

Oceans cover more than 70% of the Earth’s surface and as the planet heats up, they are feeling the impact acutely.

From ocean acidification and changing currents to marine biodiversity loss and changing fish migration patterns, global temperature rise is having a very real impact on our oceans. The relationship between oceans and climate is complex and interlinked, and in this Climate Talk, a panel of experts delves into this relationship.

We’ll be exploring in depth the impacts of climate change upon oceans, the biodiversity that they support and the communities that depend on them for food security, economic prosperity and survival.

Further speakers to be announced 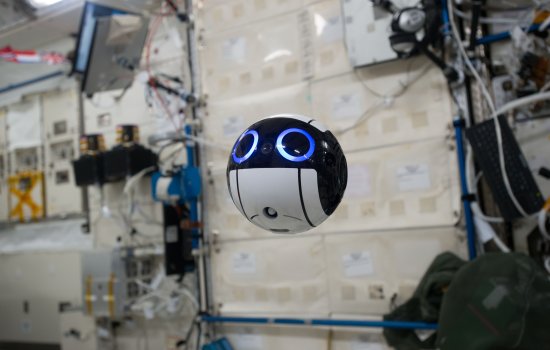 This multidisciplinary series of seminars takes a look at the development of space exploration in Asia.