Explore the breathtaking Flight gallery with one of our knowledgeable volunteer guides.

From mankind’s earliest dreams of flight, through to the Wright brothers and early adventurers, to the jumbo jet and the wide-body aeroplanes of today—discover the history of flight on this free tour.

Hear about some fascinating stories and objects such as:

Our volunteer guides are also delivering short 10 minutes Spotlight talks on their favourite objects and stories displayed on gallery. 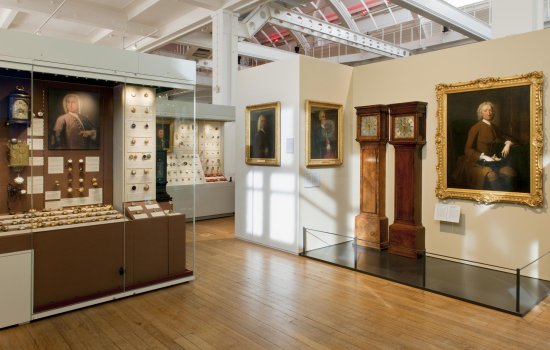 Join one of our knowledgeable volunteer tour guides to explore the world’s oldest collection of clocks and watches. 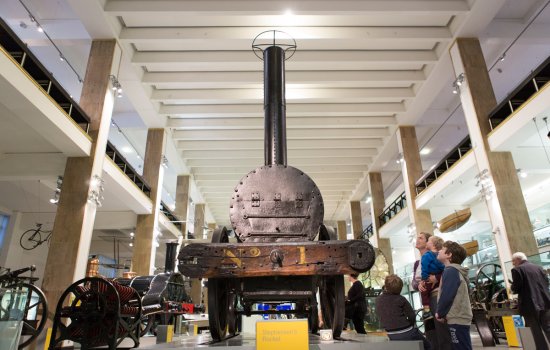 Take a free tour of Making the Modern World and get acquainted with some of the most significant items from our collection—inventions that have shaped society. 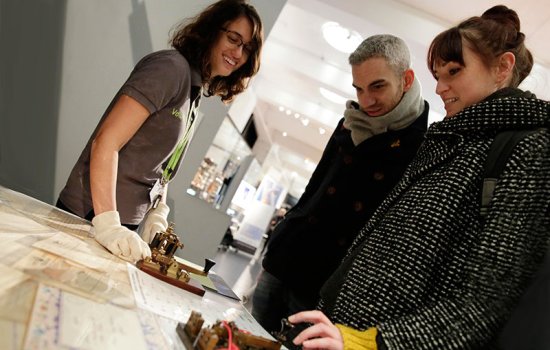 Hold history in your hands with objects from the Science Museum’s collection. 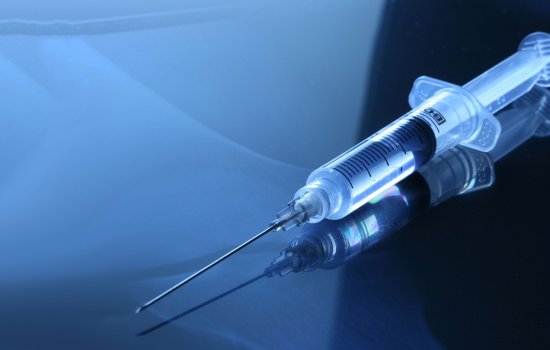 How Vaccines Can Help to Fight Cancer

Join us for this panel discussion that will examine cancer immunology and how advances in vaccine technology are taking on cancer like never before.