From Athens to Andromeda: When Ancient Greece Looked to the Stars

Ancient Greek thinkers made huge contributions, along with other ancient civilisations, to accelerate our understanding of the stars above. Driving the field of astronomy into a new era, their contributions helped to transform ideas around not just science, but religion, philosophy and culture more broadly.

Join a panel of experts to learn of the leaps and bounds ancient Greek minds made in the field of astronomy and hear about how thinkers such as Anaxagoras and Aristarchus explained eclipses and identified that the Earth revolves around the Sun.

The panel will examine how the ancient Greeks determined the secrets of the universe to be discoverable through mathematics, and also explore the remarkable discovery of the world’s oldest analogue computer, the 2,000-year-old Antikythera Mechanism—thought to have been used to predict astronomical positions and movements of our solar system. 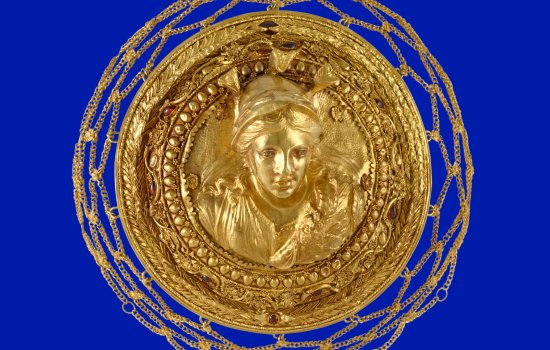 Ancient Greeks: Science and Wisdom took you back through millennia to discover how this ancient civilization questioned, contemplated, and debated the natural world. 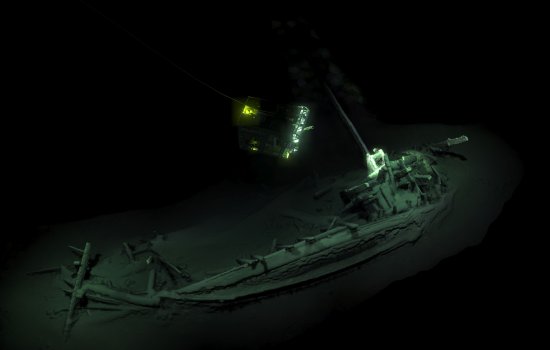 When Worlds Collide: How Modern Technology Reveals the Ancient Past

Join our experts as they explore how long-hidden ancient Greek worlds can be reimagined and brought to life using techniques such as state of the art 3D scanning, laser technology and much more, followed by a Q&A session. 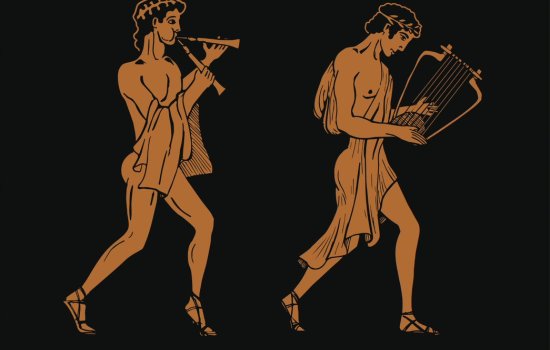 To bring the Ancient Greeks: Science and Wisdom event series to a spectacular close, we present an evening of live performance of long-lost sounds from the ancient Greek world.