Science Museum Group Chief Executive Sir Ian Blatchford is joined in conversation by Labour MP Chris Bryant, author of a new book which tells the story of unsung bravery at a defining moment in Britain's history.

Too often the work of diverse figures is either unrepresented, overlooked or totally scrubbed out from the history books. The latest book by Chris Bryant (author of several historical nonfiction publications including Entitled: A Critical History of the British Aristocracy and Parliament: The Biography) aims to shed light on and commemorate a particularly poignant example of this.

The Glamour Boys: The Secret Story of the Rebels Who Fought for Britain to Defeat Hitler tells the story of the remarkable contribution to Britain's involvement in the Second World War made by a group of young, queer British MPs. At a time when even the suggestion of homosexuality could land you in prison, the bravery these men were forced to show in their personal lives gave them extraordinary courage in public. On a series of trips in the early 1930s, these MPs witnessed the brutality of Hitler’s Germany up close as the Nazis arrested their gay and Jewish friends. Speaking out against the British government’s policy of appeasement, this group of extraordinary young men put their careers, their privacy and their very lives on the line. Without them, Britain would have never faced down Nazism.

Chairing this live online discussion will be the Science Museum's curator of technology and engineering, Dr Elizabeth Bruton, who along with the panel will be delving into this extraordinary story and celebrating these almost forgotten men.

Chris Bryant is a Welsh Labour Party politician who has served as Member of Parliament for the Rhondda since 2001. He has held a variety of positions within both the Cabinet and Shadow Cabinet, ranging from the Department for Culture, Media and Sport, to the Foreign Office where he keeps a keen interest as Chair of the Spain and Russia All-Party Parliamentary Groups and as a member of the Foreign Affairs Committee.

The author of several previous books, he has written articles for The Telegraph and The Guardian and has appeared on every major TV and radio news and current affairs programme. He was the first gay MP to celebrate his civil partnership in the Palace of Westminster.

Chris is the Chair of the Standards and Privileges Committee. He also serves on the Speaker’s Committee for the Independent Parliamentary Standards Authority and the Liaison Committee (Commons). 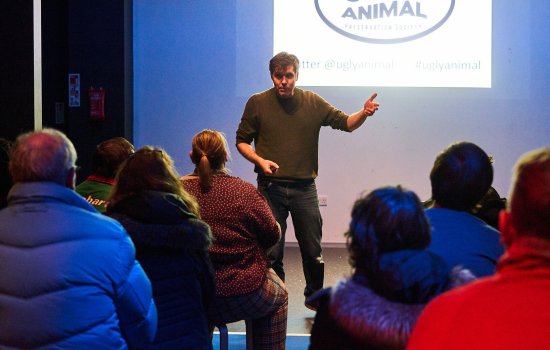 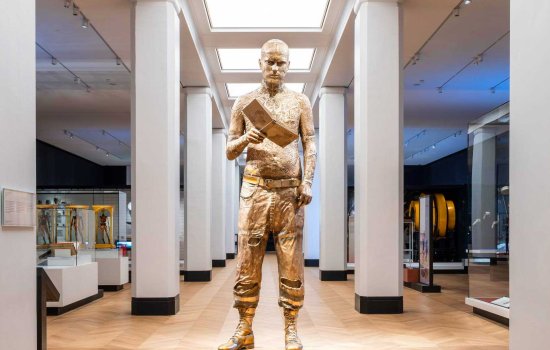