Join us for a special afternoon at the museum along with six celebrated astronauts and a ground-breaking NASA engineer.

Our pioneering panellists will take part in a unique discussion about working in space travel, sharing their inspiring stories and fascinating careers. We will also celebrate the 50th Anniversary of the Apollo 16 mission, which was when panellist Charlie Duke became the youngest person to walk on the moon.

In this discussion, the speakers will explore how we might work towards a J.E.D.I. (Just, Equitable, Diverse, and Inclusive) space, and ask the questions: How does inclusivity in space create new frontiers for inclusivity back on earth and most importantly how can we inspire future generations to take an active role in STEM and space exploration?

Book your free tickets now for a truly unique way to spend your May bank holiday.

Find out more about our panel

Charlie Duke is a former astronaut, United States Air Force officer and test pilot. As lunar module pilot of Apollo 16 in 1972, he became the tenth and youngest person to walk on the Moon.

Nicole Stott is a veteran NASA astronaut with two spaceflights and 104 days living and working in space. Founder of the Space for Art Foundation and author of 'Back to Earth: What Life In Space Taught Me About Our Home Planet—And Our Mission To Protect It'.

Commander Susan Kilrain is a renowned astronaut, distinguished navy test pilot and aerospace engineer. The youngest person, and one of only three women to pilot a space shuttle. She has flown more than 3,000 flight hours in over 30 different aircraft.

Dr. Sian Proctor is a geoscientist, explorer, space artist, and astronaut. She is the mission pilot for the Inspiration4 all-civilian orbital mission to space. She also works as a space artist and is an activist for inclusive space travel.

Dr. Soyeon Yi is South Korea’s first and only astronaut. The experiments she conducted during her 11-day mission at the International Space Station (ISS) were widely followed by South Korea’s science media. Dr Yi is passionate about nurturing leaders in STEM and speaks worldwide including as a lecturer at the University of Washington.

Naoko Yamazaki is a former astronaut with the Japan Aerospace Exploration Agency (JAXA), Flight engineer and NASA mission specialist. She has devoted herself to space education as a president of Young Astronaut Club Japan and chairperson of ‘Sorajo’ (women in aerospace)

Please note: Nicole Stott will take part in a signing of her book 'Author of Back to Earth: What Life In Space Taught Me About Our Home Planet—And Our Mission To Protect It' following the panel discussion. 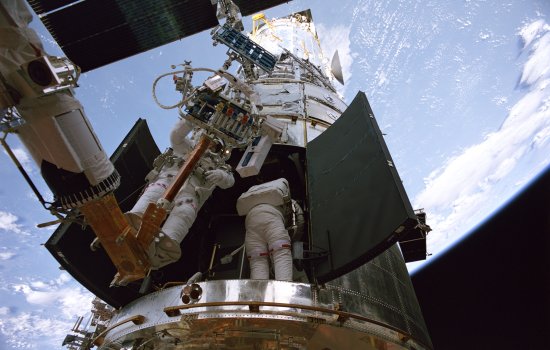 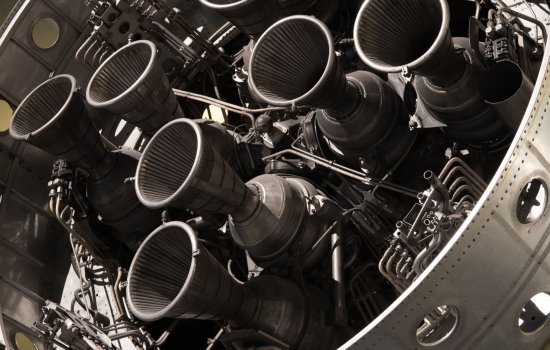 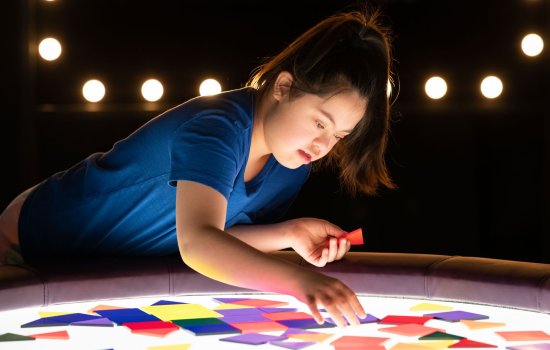