This exhibition closed in 2013. For details of our current exhibitions, visit the See and Do page.

Codebreaker celebrated the centenary of the birth of British mathematician and computer pioneer Alan Turing.

Alan Turing is most widely known for his critical involvement in codebreaking at Bletchley Park during the Second World War. But he wasn't just a codebreaker.

This British mathematician was also a philosopher and computing pioneer who grappled with the fundamental problems of life itself. His ideas have helped shape the modern world, from early computer programming to concepts of artificial intelligence. This exhibition told the story of Turing and his most important ideas.

At the heart of the exhibition was the pilot Automatic Computing Engine (ACE) computer, built to Turing’s ground-breaking design. It's the most significant surviving Turing artefact and is now on display in the Information Age gallery.

The remarkable machine was accompanied by objects and stories showcasing the breadth of Turing's talent. Together with interactive exhibits, personal recollections and a wealth of historic imagery, the exhibition offered an absorbing retrospective view of one of Britain’s greatest 20th-century thinkers.

Explore objects from the exhbition 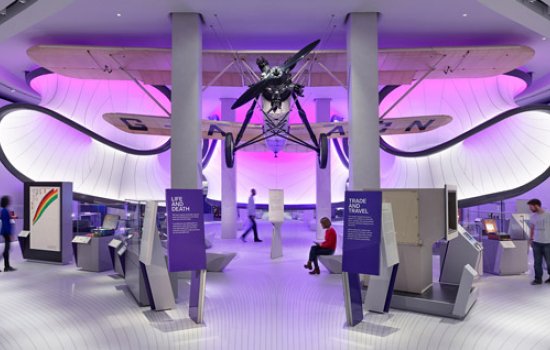 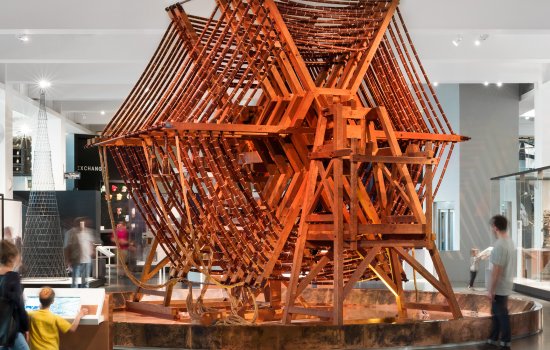 Explore six zones filled with objects, interactive and digital experiences that celebrate over 200 years of communication and information technology. 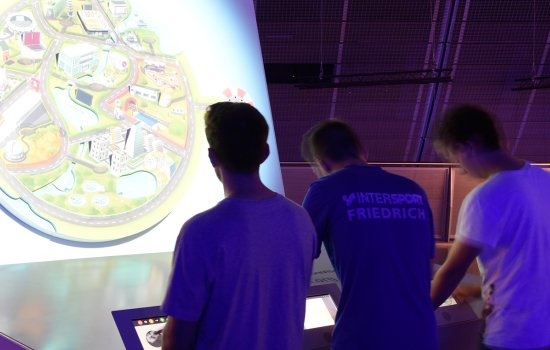 Be inspired by engineering and test your problem-solving skills in this interactive gallery for teenagers.