This exhibition closed in May 2014. For details of our current exhibitions, visit our See and Do page.

Collider took visitors on a journey inside the largest scientific experiment ever constructed.

Buried deep under the border between Switzerland and France, CERN’s Large Hadron Collider is the work of 10,000 men and women from across the globe, united in their quest to uncover the fundamental building blocks of our universe.

This immersive exhibition blended theatre, video and sound art with real artefacts from CERN, recreating a visit to the famous particle physics laboratory. It took visitors behind the scenes to witness the uncovering of the Higgs boson, explore the 27-km collider and its cathedral-sized detector caverns, and discover how studying the subatomic world can point the way to a fuller understanding of our universe.

The award-winning exhibition also went on an international tour across Europe, Asia and Australia, visiting the following museums: 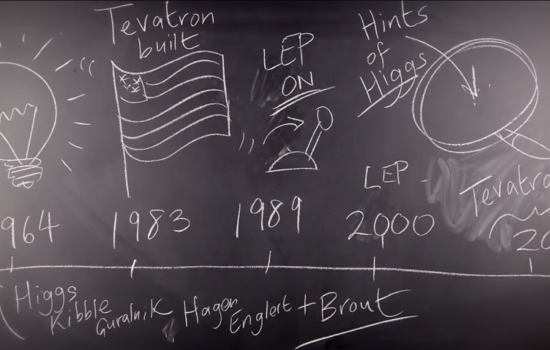 What is the Higgs boson?

All you need to know about the particle in just 90 seconds. 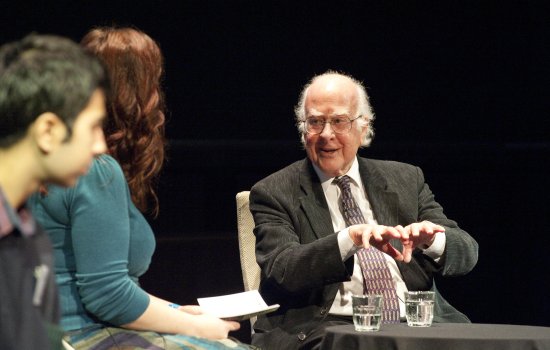 Made possible with the support of

The Embassy of Switzerland in the United Kingdom

With additional support from