This exhibition closed in March 2016. For details of our current exhibitions, visit our See and Do page.

This exhibition uncovered the dramatic story of how Russia turned the dream of space travel into a reality and became the first nation to explore space.

Cosmonauts: Birth of the Space Age revealed the most significant collection of Russian spacecraft and artefacts ever to be shown in the UK, including:

The exhibition explored the historical, cultural and spiritual context of Russian space travel, shaped by the turbulent early decades of the 20th century. It also displayed poignant testimonies and memorabilia belonging to some of the biggest names in spaceflight, revealing the deeply personal stories of the pioneers who kick-started the space age.

Take a look at the Google Cultural Institute's online record of the exhibition.

More from the exhibition 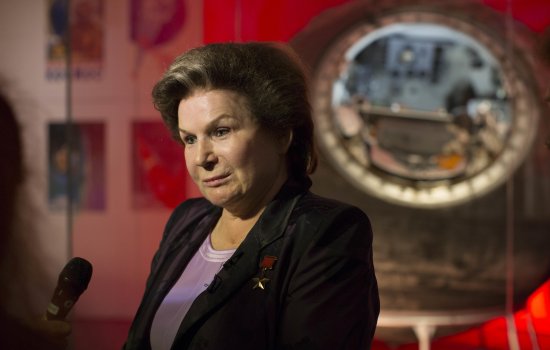 In conversation with Valentina Tereshkova

The first woman in space talks with Science Museum director Ian Blatchford about her historic journey. 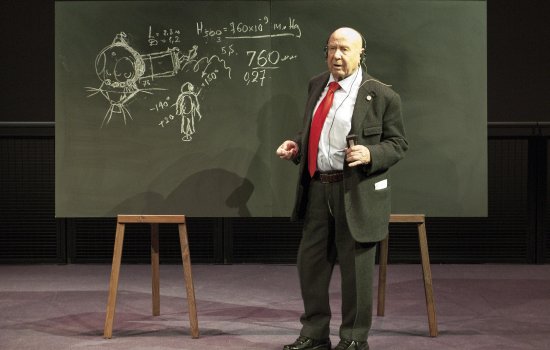 In conversation with Alexei Leonov

Cosmonaut Alexei Leonov, one of the pioneers of space exploration, talks about his many missions.

With additional support from

ART RUSSE
The Blavatnik Family Foundation
Back to Top