This gallery closed in 2012. For details of our current exhibitions, visit our See and Do page.

Originally opened in 1963, Shipping was home to the museum’s maritime collection until 2012.

The gallery was filled with tiny treasures. Boat and ship models from around the world jostled for space with a stunning collection tracing the evolution of ship construction and technology in Britain.

The exhibits began with a section on the race to cross the Atlantic by steam, featuring models of vessels such as SS Great Britain, which was designed by Isambard Kingdom Brunel. Other parts of the gallery explored the development of river steamers, ocean-going passenger ships and warships, among many other topics. A truly remarkable model of Mauritania was also on display.

A beautiful collection of models represented the diversity of fishing boats from around the British Isles, while the Frederic Maze collection showed a variety of Chinese junks. The museum’s entire collection of 18th-century Admiralty Board models was also on display, as well as an impressive collection of traditional boats from across the globe, including kayaks, rafts, coracles and catamarans.

Once the gallery had been emptied, two billion precise laser measurements were recorded from 275 laser scans of the galleries by ScanLAB Projects. The exhibits and objects were added afterwards to create a walk-through video showing how the gallery looked before it closed.

The final video uses just 10% of the raw data collected, and features a tour narrated by the Science Museum's transport curator, David Rooney.

History of the gallery 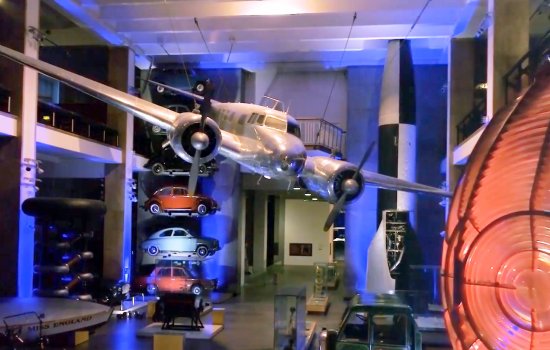 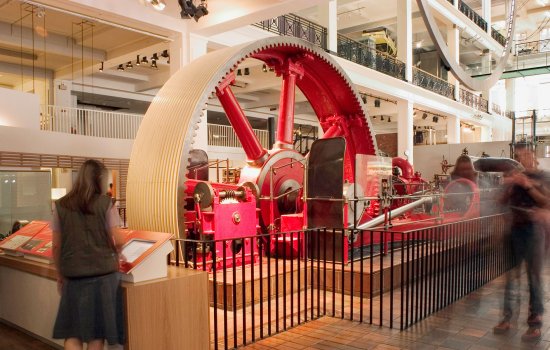 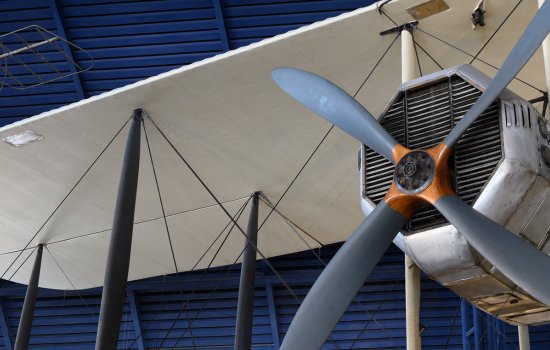